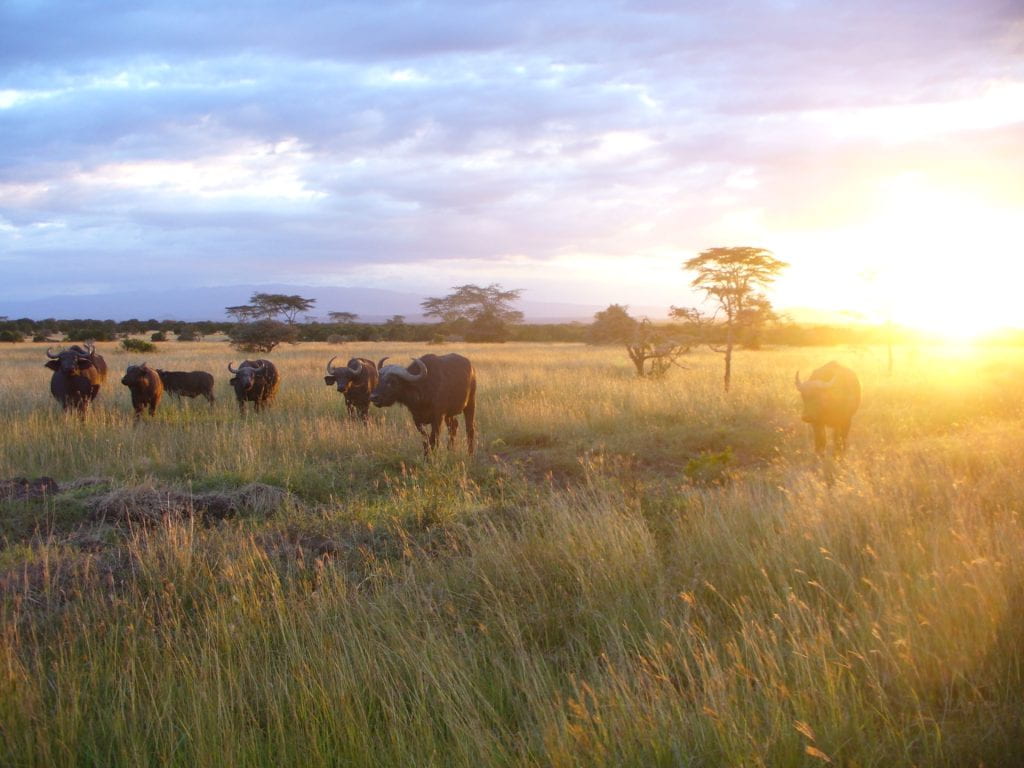 I recently went to Kenya, so I’m going to talk about wild animals there. Kenya has become famous for its beautiful wildlife. Kenya is known for these animals; hippopotamus, lion, cheetah, African buffalo, African elephant, wildebeest, zebra, giraffe and the rhinoceros. The flamingo, the ostrich, the impala, and the gazelle are also common in Kenya.

Thank you for reading!

No comments to show.